Our Show - The Improvised Play

Sprout return to ImproFestUK for the sixth year in succession for a one-off special of their improvised play.

Have your ideas turned into a full-length play by the skilled improvisers of Sprout.  Quirky and funny characters created on the spot play out weave a comedy narrative based on audience suggestions

Sprout formed in 1998 and have been performing improvised shows across the UK ever since - including 2 sell-out Edinburgh fringe shows.

"Give them their own TV show." The Metro 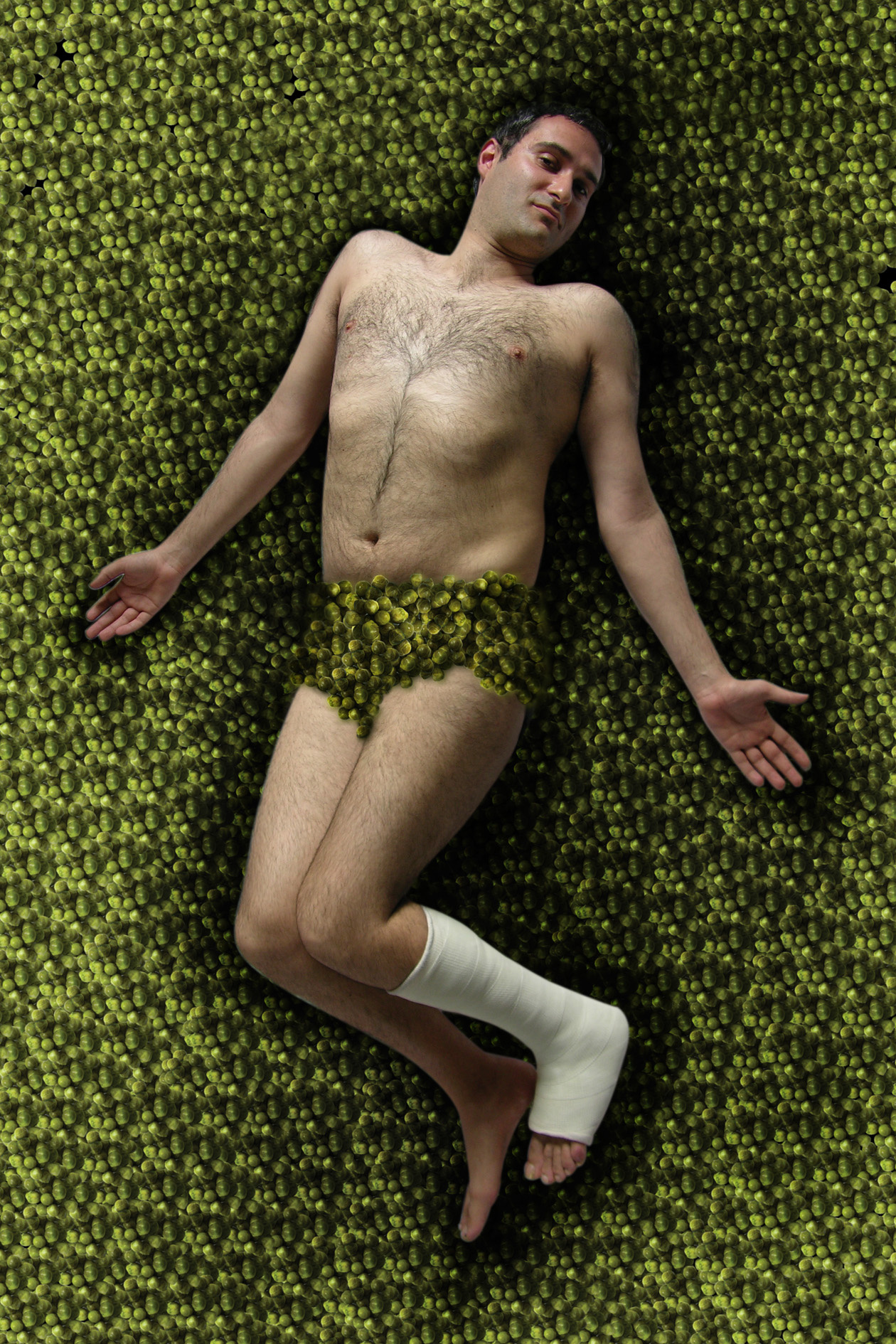